Due to its close proximity to the Brisbane CBD and its position alongside the Brisbane River, Yeronga has experienced very strong capital growth in the last few years. 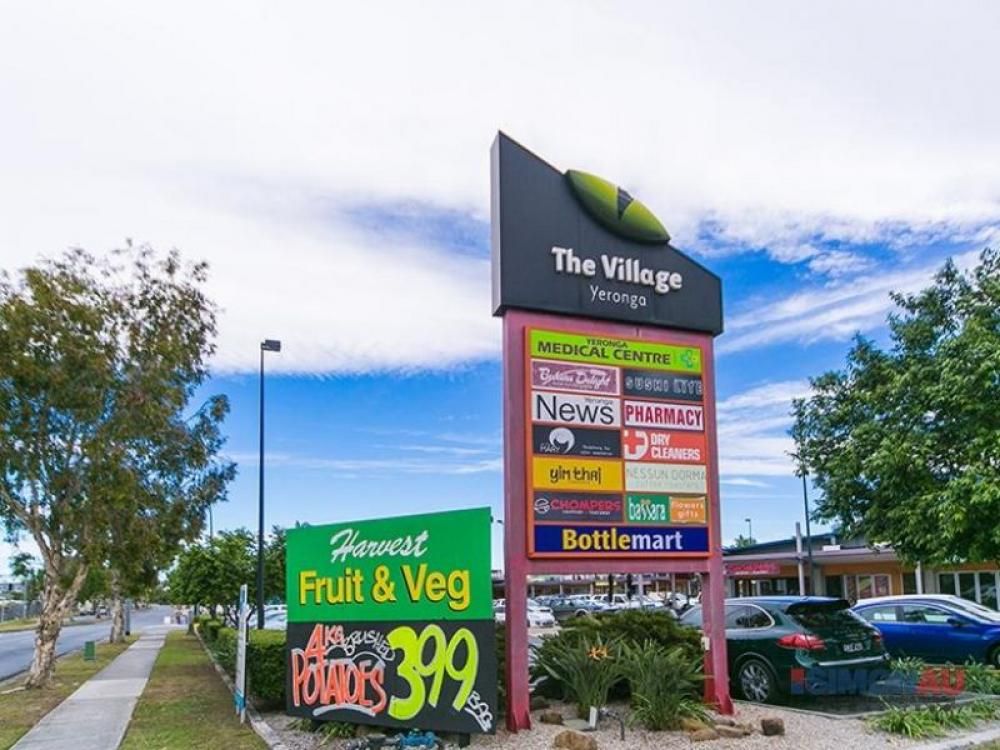 About seven kilometres from Brisbane’s CBD, Yeronga was one of the last riverside suburbs to receive a makeover and catch up with similar suburbs in terms of property prices. Yeronga is ideally situated and likely to attract buyers who want to secure attractive riverfront property. It is an area that is popular with families and professionals working in the CBD. Yeronga also has easy access to major arterial roads, schools, shops and other infrastructure.

Yeronga is well located to many public and private amenities. The closest hospital is the Princess Alexandra Hospital at Woolloongabba and the suburb has two primary schools and one high school. It is also close to the University of Queensland across the river at St Lucia, which is accessible via the City Cat or Green Bridge bus service at Dutton Park. The closest shopping centre is at Fairfield Gardens and street shopping is also available on Ipswich Road. Being near West End gives the suburb a convenient restaurant area close by. There are plenty of parklands, bikeways and access to the river at the Yeronga rowing club. A train station is located in the suburb and plenty of bus routes heading to the university and the city are available to residents.