One of Brisbane’s near-city suburbs located six kilometres from the CBD, Greenslopes has experienced strong growth in its median house price over recent years. With easy access to the city along Logan Road or the Southeast Freeway and Busway, Greenslopes’ popularity with buyers is reflected in its strong growth. 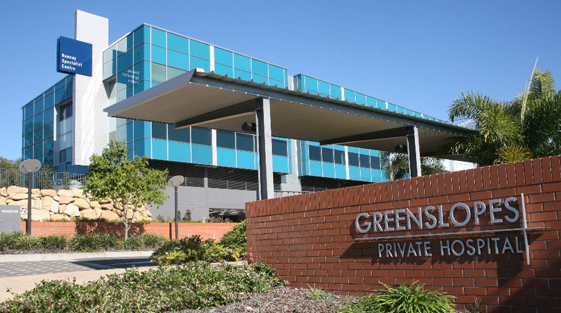 The suburb has its own private hospital (Greenslopes Private Hospital), which originally opened in 1942 as a military hospital. It still provides healthcare for many of Queensland’s veterans and has a 24-hour emergency centre. Greenslopes has a mix of different housing styles, with quaint Federation-style brick homes and Queenslanders being particularly popular. In recent years, large, modern homes have been built on top of some of Greenslopes’ hills to take advantage of the views of Brisbane’s skyline.

The suburb also has Greenslopes Mall, which has a supermarket, video shop and other retail outlets. There is also a ten-pin bowling centre on Logan Road.